The Battle Against Rust a $3 Billion Problem for the Navy 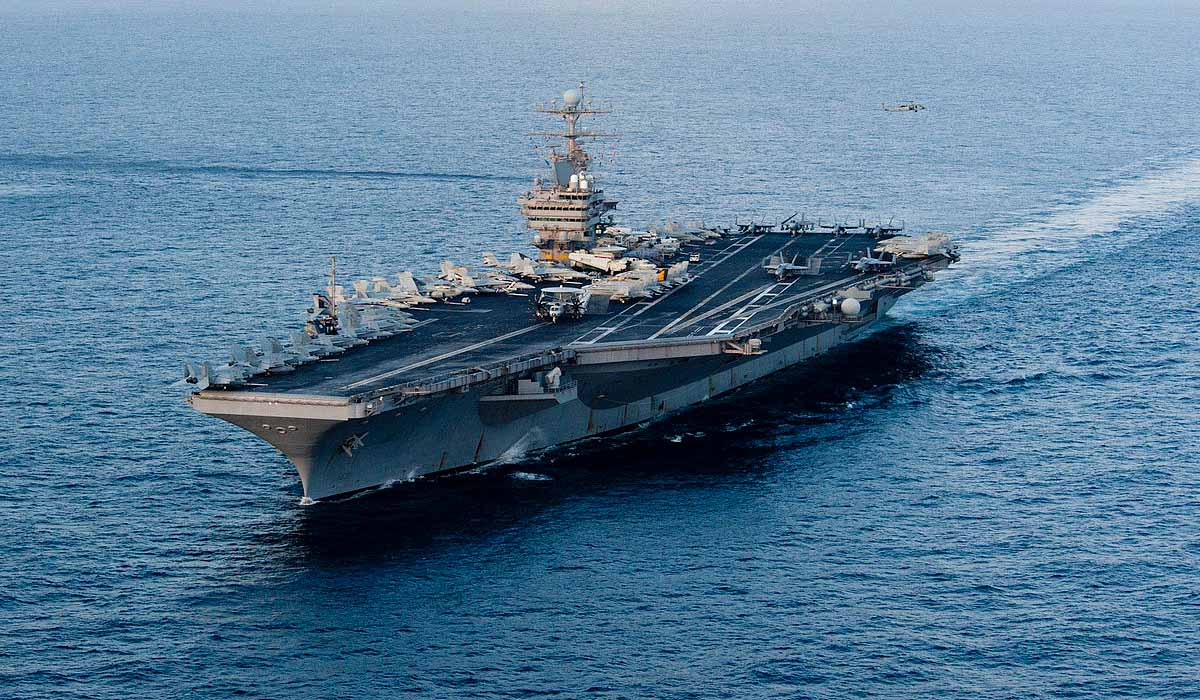 It’s a $6 billion scourge that afflicts Navy destroyers, cruise ships and historic vessels like the Queen Mary without fear or favor.

It’s such a problem that professional organizations and conferences are dedicated to its existence– and its suppression.

It’s also on your shower head.

The orange stain of metal corrosion may be a nuisance in the bathroom, but on ships, it can be catastrophic. Hulls can collapse, ballast tanks weaken and motors fail, all because of rust. There’s no way to fully eradicate it.

The only option: constant vigilance.

“Ships are full of saltwater systems, they’re full of salty ocean air,” said Scott Tait, a retired Navy captain who most recently was at the helm of the guided-missile destroyer Zumwalt. “Corrosion through the entire ship is a huge, huge issue.”

Humanity has been battling rust since people first began using metal for their own purposes. The Bible talks about it, as do Greek and Roman writings and works by William Shakespeare, said Jonathan Waldman, author of the book “Rust: The Longest War.” He describes rust as “the most destructive natural disaster on Earth.”

The damage caused by wildfires and earthquakes is immediate and unmistakable. But the wide-ranging deterioration wrought by rust is “far greater,” he said, even if it doesn’t always make headlines.

Waldman ticks off the toll of corrosion: plane crashes, bridge collapses, countless cars falling apart and a near-accident at a nuclear reactor.

“What rust has done is almost limitless,” he said.

So what exactly is this pervasive vexation? Rust is the result of a chemical reaction between air, water and iron — which is a major component of steel. Add salt water to the mix, and corrosion accelerates.

Coating the metal with a substance — effectively separating it from the water and air — is one way to slow its progress.

One of the earliest methods to prevent rust was greasing metal ship parts with lanolin, a natural oil that comes from sheep wool. In the 1880s, American workers reassembling the Statue of Liberty used shellacked asbestos cloth to separate the statue’s copper exterior from its iron framework, thus preventing corrosion. But as the cloth aged and the shellac dried, the cloth absorbed moisture and rust proliferated.

An annual conference called MegaRust brings together hundreds of professionals who want to see the latest corrosion-fighting techniques and tech. Live demonstrations of sandblasters are a highlight. People still talk about the year an exhibitor showed off a laser.

But rust prevention itself has consequences. For regular maintenance, a ship must be brought to a dry dock, a special facility with high walls where ships are lifted out of the water.

Navy ships typically go to a dry dock every five to seven years for repairs and maintenance, including paint restoration, and ships used for freight transport usually go five years between dry dock sessions. For ships that carry commercial cargo, every day spent in dry dock is a day not spent bringing in revenue.

Any cookies that may not be particularly necessary for the website to function and is used specifically to collect user personal data via analytics, ads, other embedded contents are termed as non-necessary cookies. It is mandatory to procure user consent prior to running these cookies on your website.